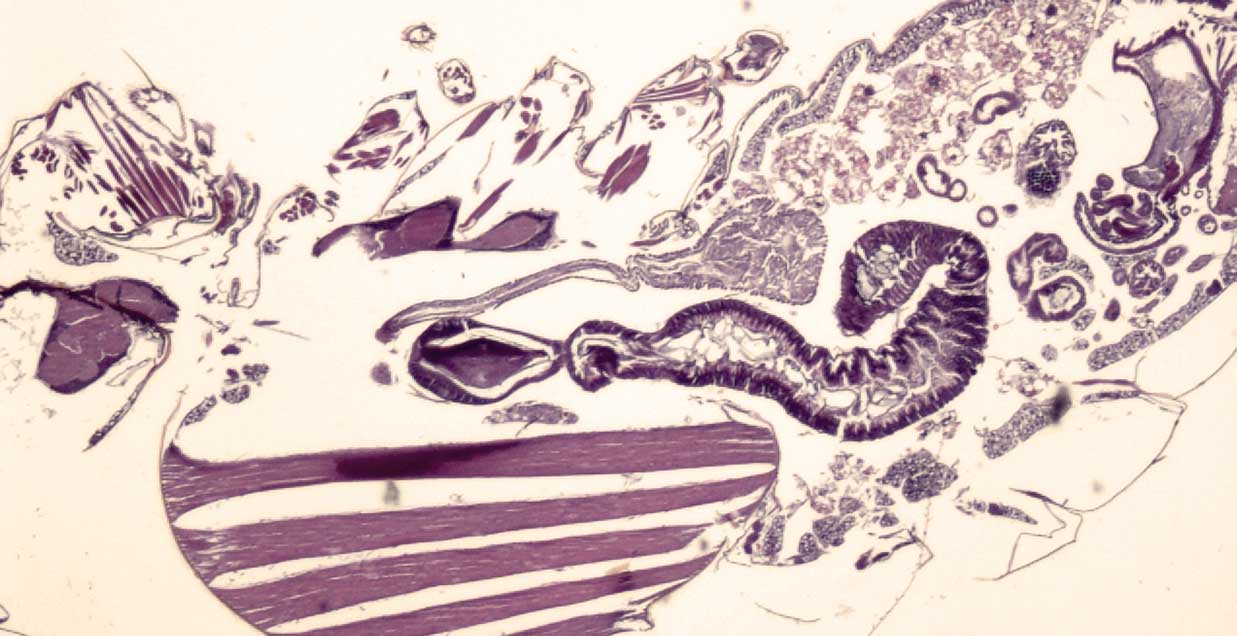 Drosophila melanogaster, known as the fruit fly, is an invertebrate widely used as an experimental model to study human diseases. This is possible because it conserves a high percentage of genes and functional proteins with humans; around 75% of human genes related to diseases have an equivalent in the genome of D. melanogaster. There are also advantages in using the model to replace other laboratory animals; it has a relatively short generation time, it is easy to handle, it displays sexual dimorphism, it has few chromosomes and is sensitive toxic compounds. What is more, the fruit fly genome has been completely sequenced, making it genetically manageable and allows for interventions on a large number of individuals in a short time, with highly reproducible results.

Around 75% of human genes related to diseases have an equivalent in the genome of D. melanogaster

At the CMCiB, within the activities of the "la Caixa" 3R Programme, we are currently carrying out studies to determine the microbiota and studies to model tuberculosis in order to understand the  progression of the disease and the changes produced during co-evolution with the infecting pathogen using the D. melanogaster model. We are setting up an infection model for leishmaniasis and a model to characterize and quantify a dietary supplement soon to arrive on the market, this could only previously be tested in mice.

Thanks to support of the programme financed by the "la Caixa" we are able to provide a team of scientific consultants, who can advise researchers on the use of this tool and ways to replace other mammal experimental models.